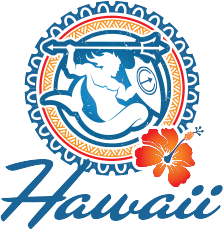 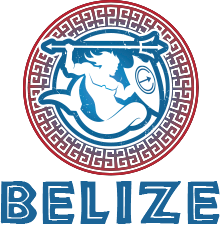 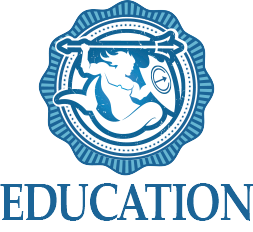 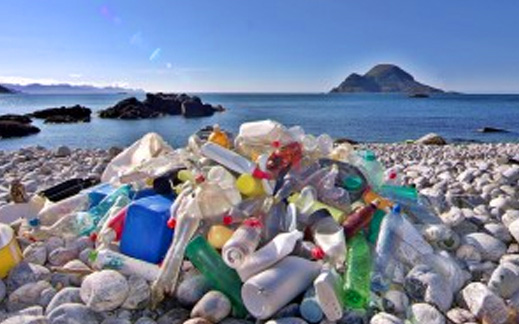 The Hawaiian Islands are notably the “gems of the Pacific.” Above the island of Kauai is the Papahānaumokuākea Marine National Monument. The Monument encompasses the Northwestern Hawaiian Islands, surrounding waters, tiny islands and atolls, sensitive coral reefs and shallow waters. In addition to being an important cultural site for Native Hawaiians, it gives shelter to more than 7,000 marine species, including endangered Hawaiian monk seals, 14 million seabirds, rare and threatened land birds, and green sea turtles. The Monument includes 5,178 square miles of the healthiest and least disturbed coral reef habitat in U.S. waters - a World Heritage Site forming one of the largest marine wildlife and conservation areas in the world. The area is also virtually pristine, except for an estimated 52 metric tons of derelict fishing gear that accumulates in the monument from sources around the Pacific Ocean every year. There is no estimate of how much plastic washes up on the islands, but they are heavily littered with buoys, bottles, toys, flip-flops, crates, and other trash, despite the islands being uninhabited. 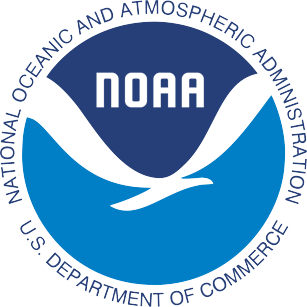 The NOAA Coral Reef Management Agency in conjunction with the Marine Debris Program help maintain the Monument the best they can. In 2014, a team of 17 NOAA divers helped remove 7,436 hard plastic fragments, 3,758 bottle caps, 1,469 plastic beverage bottles and 477 lighters and an 11 1/2 ton "super net." NOAA has led this mission every year since 1996, removing a total of 904 tons of marine debris. In 2016, the NOAA Ship Oscar Elton Sette will dock in Honolulu around May 13th with another enormous haul of collected debris. Earth’s Oceans has been in discussion with the NOAA teams to find solutions and non-traditional ways to handle these large amounts of marine debris. Currently NOAA works with Nets to Energy, who incinerate the nets which has helped power homes in Hawaii since 2002.

Earth’s Oceans Foundation is also working with local repurposing and recycling organizations in Hawaii to investigate ways to repurpose large amounts of combined plastics into raw material for useful purposes. EOF believes there is a solid opportunity to use our technology and resources to create a sustainable plastics repurposing presence in the island region and help keep the Hawaiian Islands the “gems of the Pacific.” 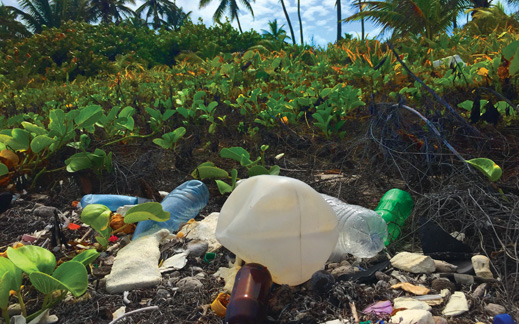 Belize is home to azure waters, world-class scuba diving and the largest living barrier reef system in the Western Hemisphere. But lurking beneath Belize’s pristine surface is an ever-growing menace.  One that threatens not only the water quality, but species (like the endangered Nassau Grouper and West Indian Manatee) that depend on it.  Mountains of flotsam and jetsam - bottles, cans, plastics, Styrofoam - washes in on the tides, chokes life from the sea, decimates local communities and pollutes this treasured World Heritage Site.

Earth’s Oceans Foundation is registered as a Non-Governmental Organization (NGO) under the NGO Act No. 26 of 2000 in accordance with the Laws of Belize.  The Foundation will build the first pilot recycling and repurposing facility in Belize, to help protect these rare waters. The pilot program will begin incentive initiatives for the local populace; community giveback will come in the form of new jobs, educational programs and stewardship. 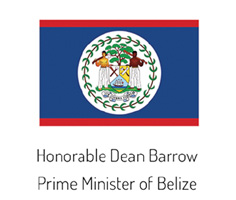 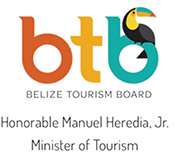 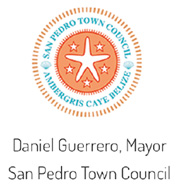 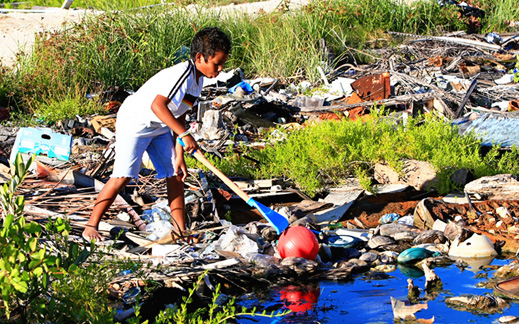 Earth’s Oceans Foundation supports key educational and awareness initiatives to inform and challenge the public. Learning and experience through schools and seminars is how we plan to educate the masses to prevent plastics from entering the oceans in the first place. Without this essential education and awareness, people will not understand or be able to internalize the important fact that all plastics need to be considered a resource; something of value and not waste. With education we can start to change individual behavior in respect to single use plastics and redirect energies to start to tackle this exponential global problem. This especially holds true for industrial behavior and the practices and culture of single use plastics in manufacturing and commerce. Corporations routinely choose the “bottom line” approach and do not understand the accountability and downstream effect of their business practices. Through education and awareness, business leaders can lead themselves and their competition to a better understanding of how post consumer packaging, collateral production and innovation will help reduce the need for new plastic production in the future. In a world where ROI (Return on Investment) is commonplace and the norm; the COI or “Cost of Inaction” becomes the acronym for behavioral change.

HELP US REVIVE OUR OCEANS